While reading the scriptures in spring 1985, a young Jamaican couple, Patrick and Jean Groves, set out to find the “church” spoken of in the book of Acts. God led them to Pentecostal Tabernacle in Kingston, JA and Pastor Sammy Stewart. Here they received the revelation of the oneness of God, and obeyed Act 2:38. Shortly thereafter, the Lord revealed to them that they would one day carry the gospel to a foreign field. In 1988 they migrated to Canada, where Patrick attended Apostolic Missionary Institute. Before their missionary appointment in March 2004, they saw their home assembly, Weston UPC, grow to become the largest UPC Church in Canada. The Lord blessed them, with three beautiful children, Mary-Elizabeth, Warren, and Joash. The Groves are the first UPC missionaries to be appointed to the predominantly Muslim country of Sudan. They therefore pioneered the work there. In July 2011 the South gained independence and became the newest country in the world called the Republic Of South Sudan.
The United Pentecostal Church of South Sudan was registered in August 2011 consisting of  two small Churches and about 200 constituents. By the end of 2018 the Church in South Sudan has grown to over 50 Churches and about 20,000 constituents.
The Groves are currently based out of Nairobi, Kenya where they also oversee the Bible College there as well as traveling extensively conducting leadership and Evangelism training Seminars in Kenya and Sudan/South Sudan. 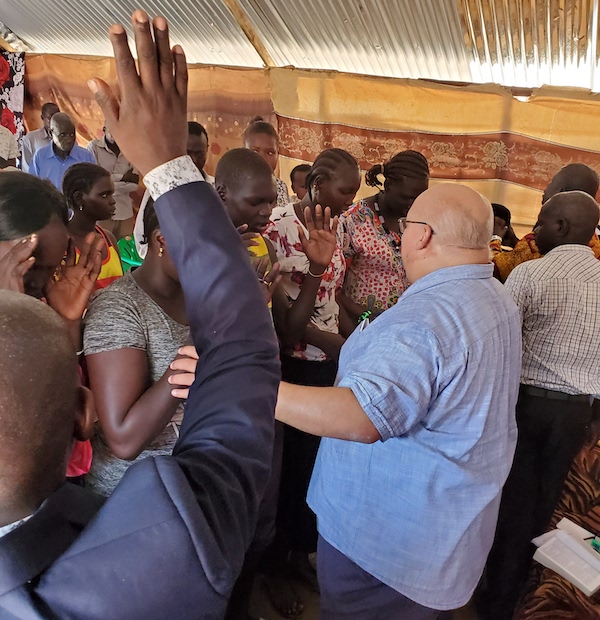 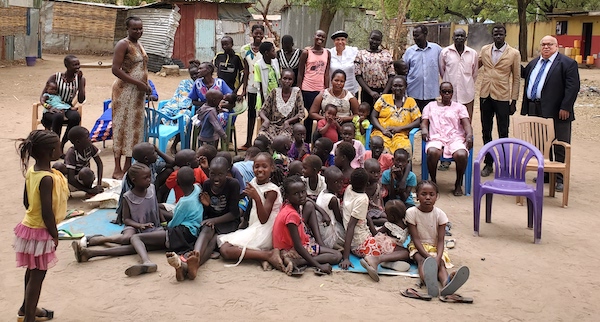 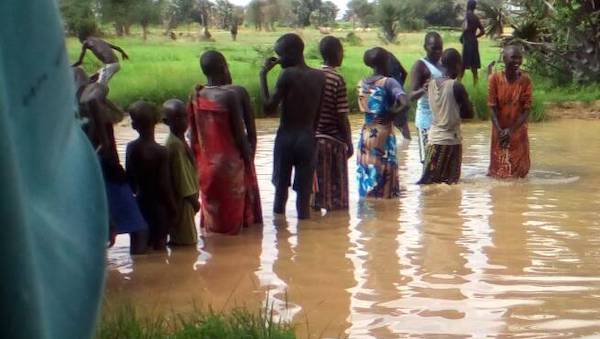 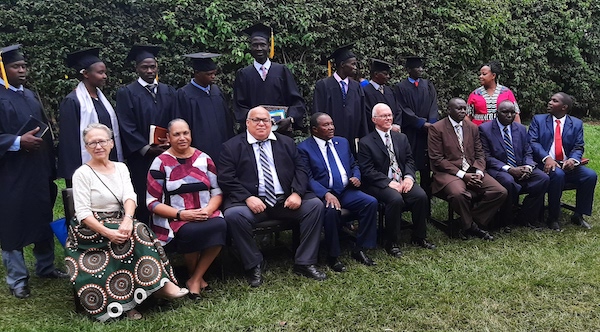