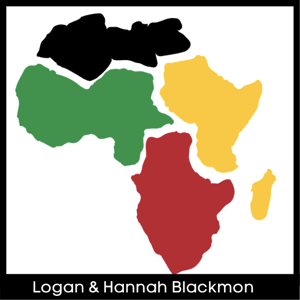 Biography:
Logan began his involvement with missions in 2008. Feeling a tug at his heart towards this area of ministry, he began making a series of missions trips which led him to West Africa in 2011. Shortly after this, he began to feel a burden for Guinea. After serving a full year on AIM, he was appointed as Associate Missionary to Togo in 2014, and worked there during the next two years

Hannah, daughter of missionaries Michael and Danan Benson, graduated from Indiana Bible College in May of 2015. Immediately she embarked on the AIM program to assist her parents in Benin. It was during this time that Logan and Hannah became acquainted with each other, while both serving in West Africa.

They were married in April of 2017 and returned to Benin in June to continue assisting Brother and Sister Benson. They remained on the field until meeting the Global Missions Board at General Conference 2017 where they were appointed as Intermediate Missionaries. Their heart and burden for missions has been a guiding force for their lives as they follow the leading of the Holy Spirit.