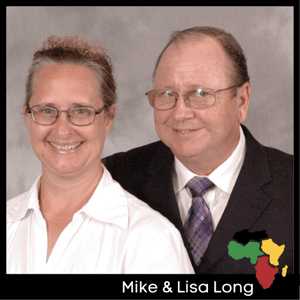 Capital City:
Harare is the capital city of Zimbabwe.

Geography:
Zimbabwe is mostly savannas with the highlands containing forests.

Economy:
Zimbabwe’s economy depends heavily on its mining and agriculture sectors. Following an economic crisis from 1998 to 2008, the economy recorded real growth of more than 10% per year in the period 2010-13.

Important Facts:
Zimbabwe gained independence from the UK on April 18, 1980. 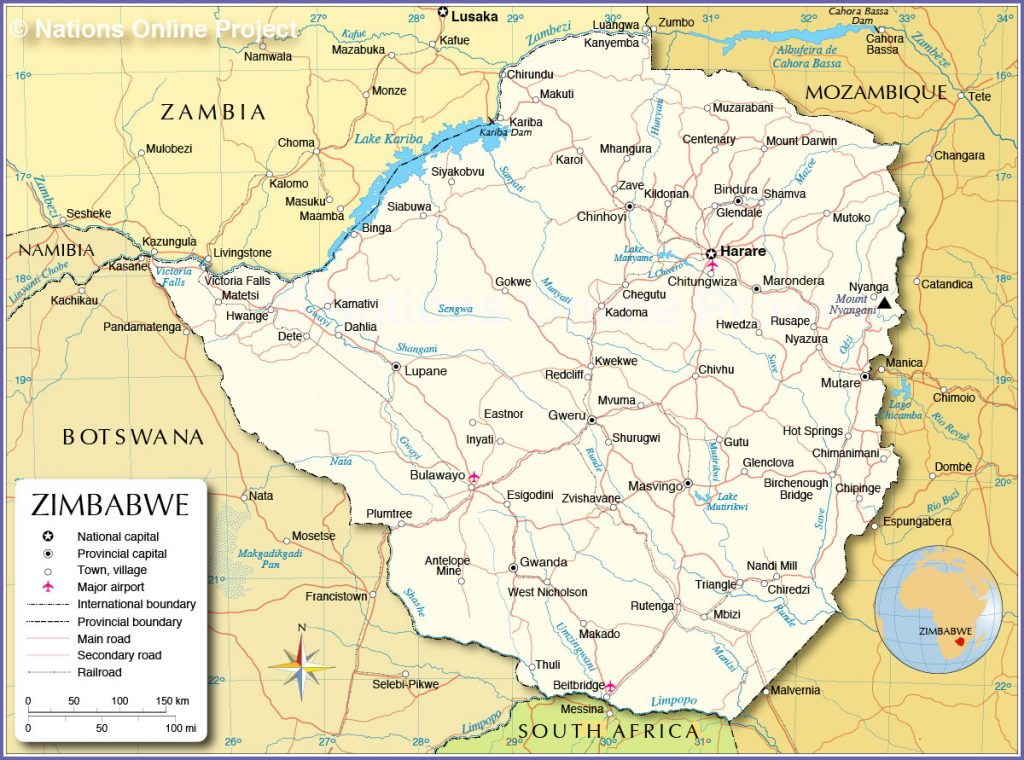