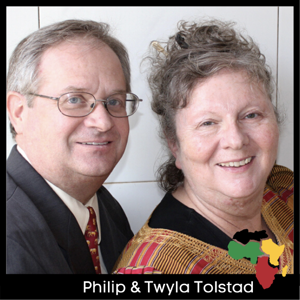 Capital City:
The capital city of Kampala is surrounded by parks and gardens alongside the shore of Lake Victoria.

Uganda has a large variety of ethnic groups made up of the Baganda, Banyankole, Basoga, Bakiga, Iteso, Langi, Bagisu, Acholi, Lugbara, and others.

Those listed as Protestants include Anglicans, Pentecostals/Evangelicals, Seventh Day Adventist, and Baptist.

Ganda or Luganda as well as Swahili and Arabic are widely spoken.

Economy:
Agriculture makes up three-fifths of the working population. Coffee and cotton are the most profitable exports.

Interesting Fact:
Winston Churchill said, “Uganda is a fairy-tale. You climb up a railway instead of a beanstalk, and at the end there is a wonderful new world.”

Important Facts:
In 1894, Uganda became a protectorate of the British Empire, allowing Uganda to maintain its own governmental leadership but giving the British the ultimate authority. The British granted Uganda’s independence in 1962. 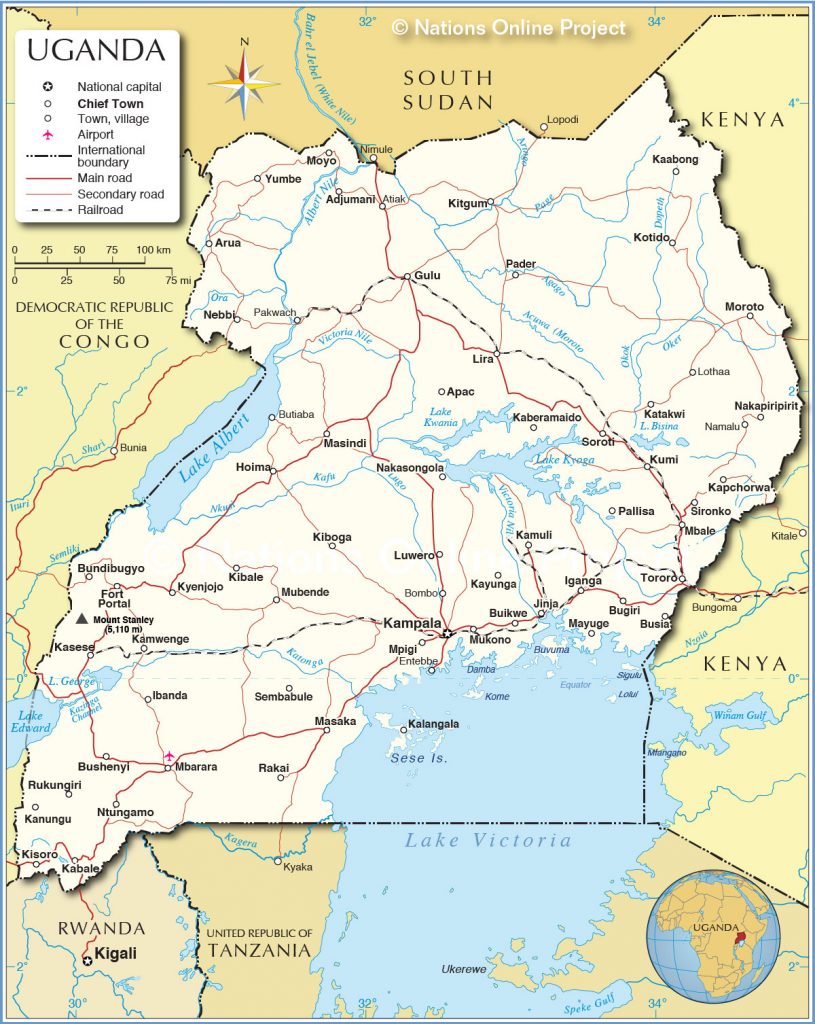