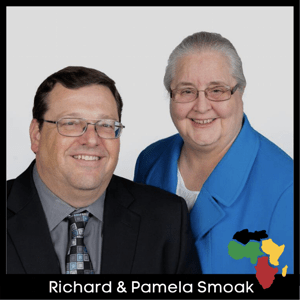 Capital City:
Even though Dodoma has been the official capital of Tanzania since 1974, most of the government administration remains in the city of Dar es Salaam.

Tanzania has over 120 different indigenous African people groups. The majority of Tanzanians are of Bantu descent, this includes several different groups. The other larger groups include the Sukuma, Hehe, Bena, Gogo, Haya, Nyamwezi, and the Chagga.

A small percentage practices folk religion or is classified as other, as well as unaffiliated.

There are over 100 languages spoken in Tanzania. Most Tanzanians speak Swahili as well as their traditional languages of their ethnic group. English is an official language but not spoken by most Tanzanians.

Geography:
Kilimanjaro is the highest point in Africa and one of only three mountain ranges on the continent that has glaciers.

Economy:
The economy is largely dependent of agriculture. They are also rich in natural resources such as diamonds, gold, various gemstones and tin; all of which are mined in Tanzania. 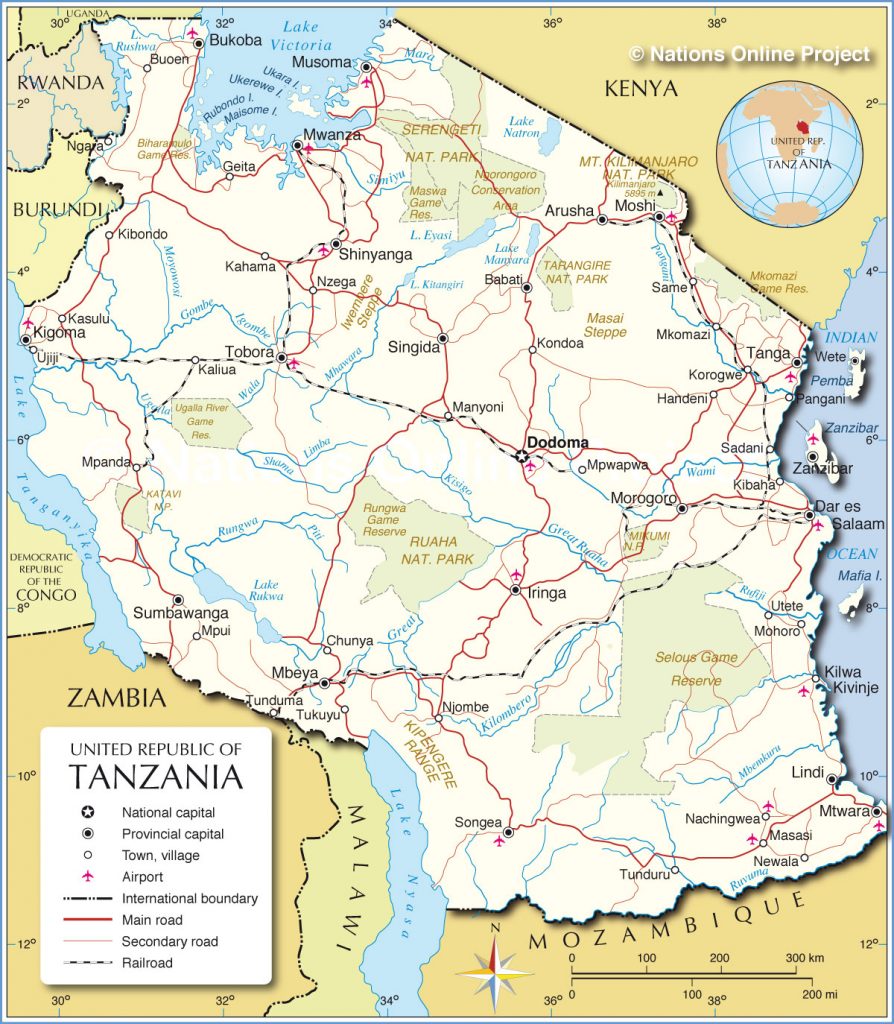