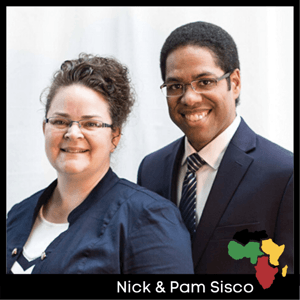 Capital City:
South Africa has three capital cities with Pretoria as the administrative capital, Cape Town as the legislative capital and Bloemfontein as the judicial capital.

Geography:
Located at the southern most tip of Africa at the meeting point of the Atlantic and Indian oceans, South Africa is mostly flat with scattered plateaus.

Economy:
South Africa has a mixed economy with around 10% coming from agriculture. It has the second largest economy in Africa, but suffers from a large gap in wages between rich and poor.

Interesting Fact:
Since 1994 the country has had an official name in each of its eleven languages.

Important Facts:
Some of the earliest modern settlements were by the Bantu people. The first European contact was from Portugal, and the first European settlements were Dutch. The British did not occupy South Africa until the wars against Revolutionary France and the following Napoleonic Wars. The first steps to total separation were taken in 1931, however it was not until 1961 that the country would become a republic. 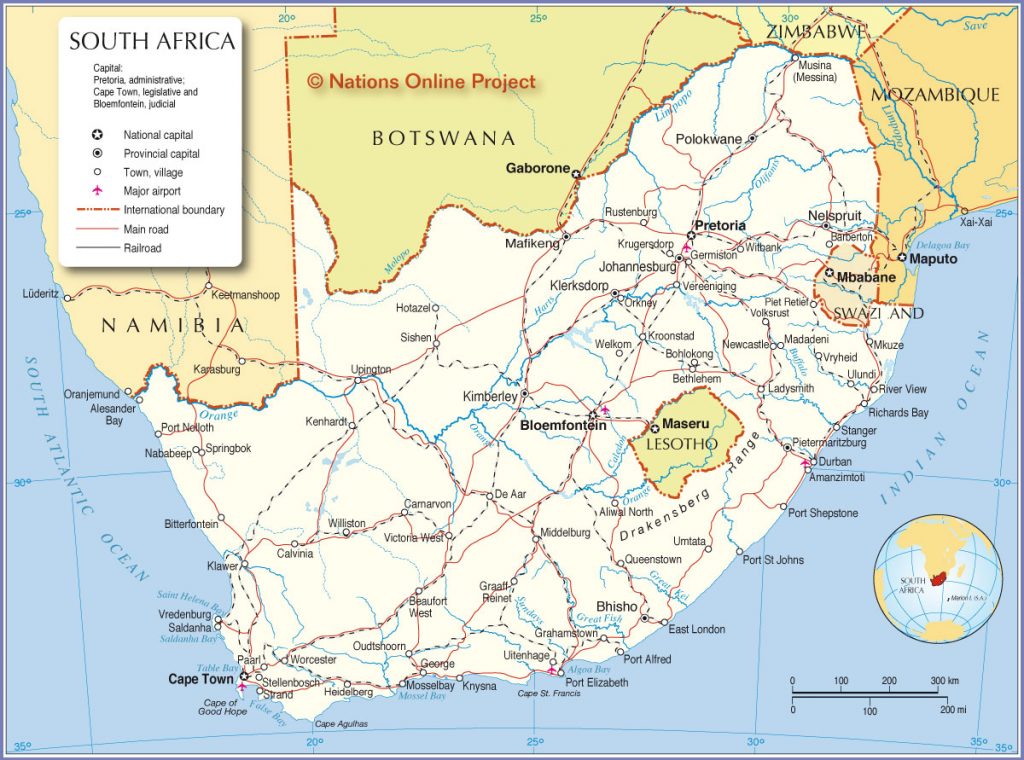