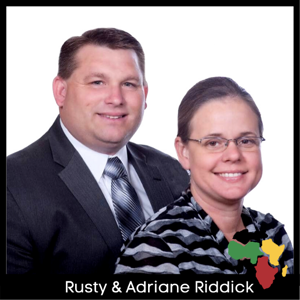 Capital City:
The capital city of Freetown operates one of the world’s largest natural harbors.

Mende, Temne, and Krio are widely spoken in Sierra Leone.

Geography:
Sierra Leone is located on the west coast of Africa and consists of mangroves, wooded hill country, plateaus, and eastern mountains.

Interesting Fact:
The original name given by the Portuguese for Sierra Leone was Serre Lyoa meaning, “Lion Mountains.”

Important Facts:
Sierra Leone was colonized by freed slaves coming from England in 1787. It became a British colony in 1808 and gained its independence on April 27, 1961. 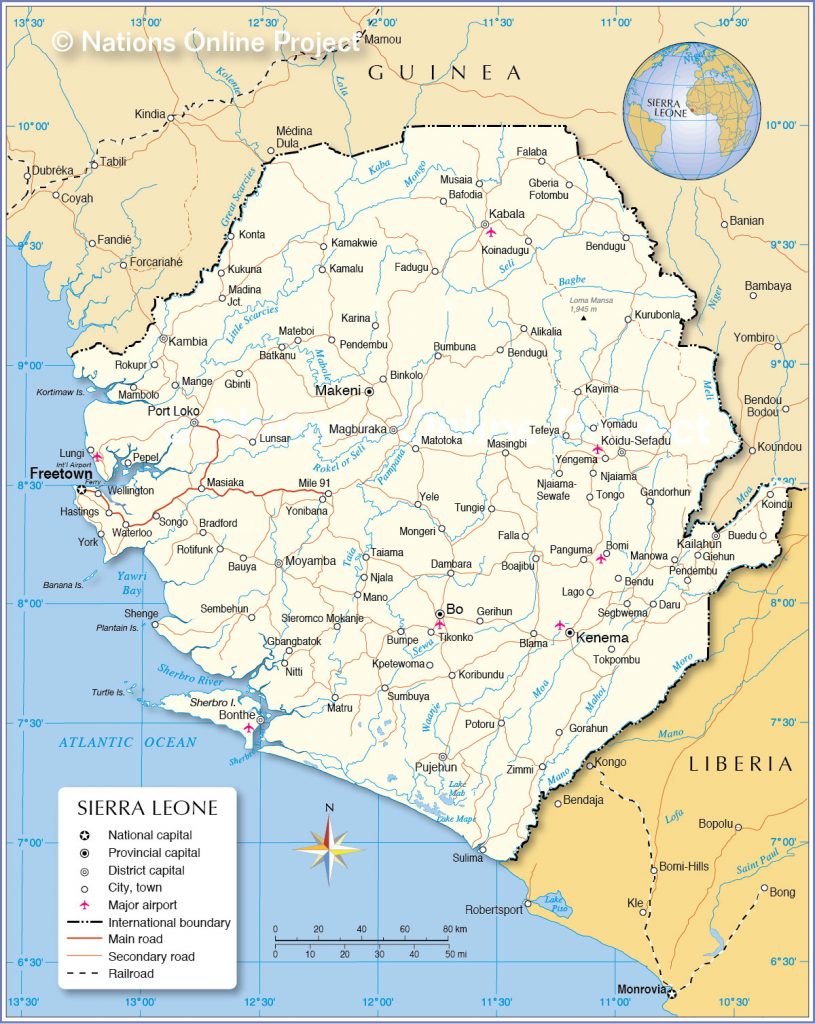