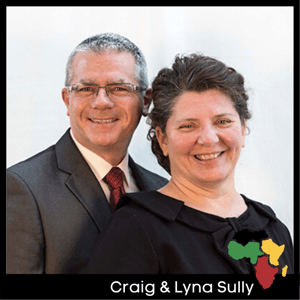 Capital City:
The capital city of Dakar is a lively metropolis located on the Cape Verde Peninsula.

There are 39 different languages spoken in Senegal.

Geography:
Senegal is located at the westernmost point of the African continent. Senegal is made up of rolling low plains with low foothills in the south.

Economy:
Senegal’s economy is directed by mining, construction, tourism, fisheries and agriculture. Despite this Senegal is still heavy dependent on foreign assistance.

Interesting Fact:
Senegal is known as the “Gateway to Africa.”

Important Facts:
French maintained trading posts and factories on the coast of Senegal before they became a French colony in the 1880s. Senegal gained its independence on April 4, 1960. 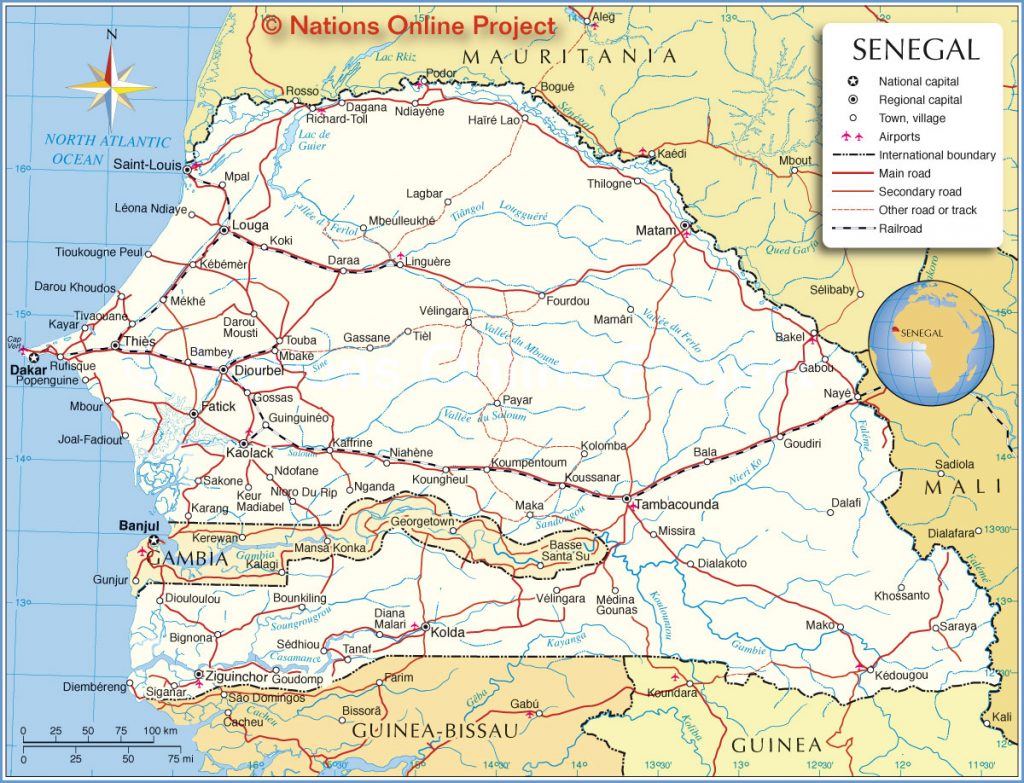