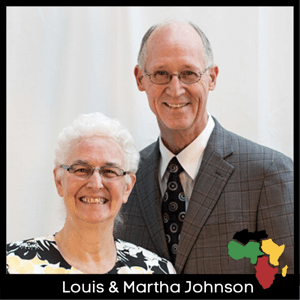 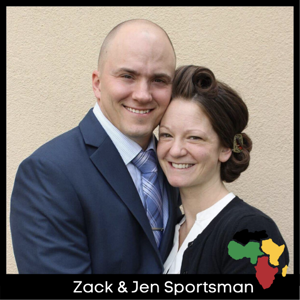 Capital City:
The capital city of Kigali is located in the center of the country.

Kinyarwanda, also known as Rwanda, is spoken by 93.2% of the population. French and English are spoken by less than 1% of Rwandans. Swahili is also used in markets for trade and communication with neighboring countries.

Geography:
A dominant characteristic of Rwanda’s landscape is the chain of mountains that forms part of the Congo-Nile River. With volcanoes in the northwest that reach heights of 14,787 feet, the elevation drops to about 4,000 feet where the River Valley begins in the east. The interior of the land is made up of rolling hills and valleys.

Economy:
Agricultural is the backbone of the economy in Rwanda with coffee, tea, pyrethrum, and tobacco all being cash crops. Rwanda also contains several small scale mining operations and various financial institutions that include commercial and development banks.

Interesting Fact:
Rwanda is known as the place with a thousand hills.

Important Facts:
Rwanda was colonized by Germany, and then Belgium. Rwanda gained its independence on July 1, 1962.  Rwanda is widely known for the genocide that devastated the country in 1994. The nation has worked hard to make great progress following the genocide. 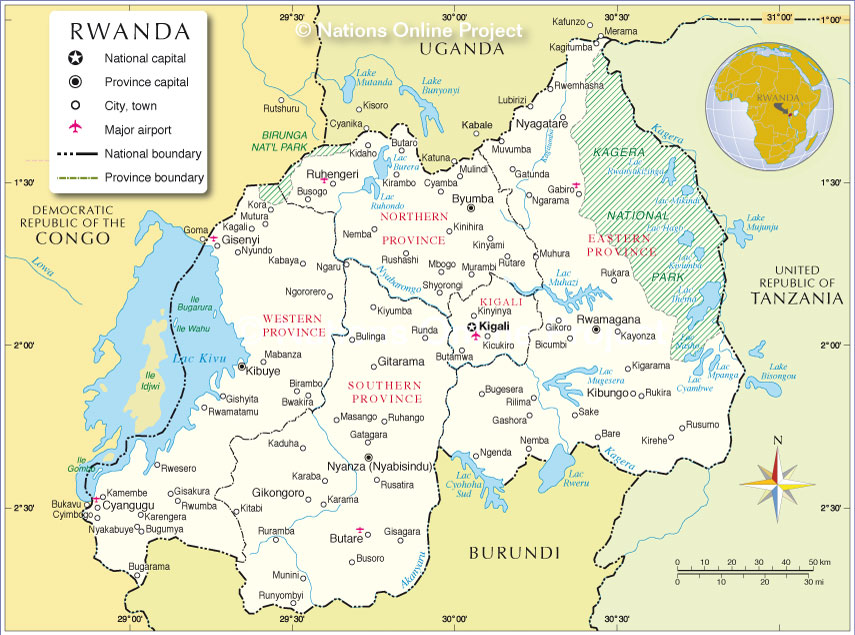