Population numbers: 173.6 million
How many square miles: 356,669 square miles
Geography fast facts (uniqueness):
Capital City: Abuja is the capital city of Nigeria. It is located in the centre of Nigeria, within the Federal Capital Territory. Abuja is a planned city, which was built mainly in the 1980s.
Religion: In terms of Nigeria’s major ethnic groups’ religious affiliations, the Hausa ethnic group in the North is mostly Muslim, the West which is the Yoruba tribe is divided among Islam, Christianity, and traditional religions, while the Igbos of the East and the Ijaw in the South are predominantly Christians. 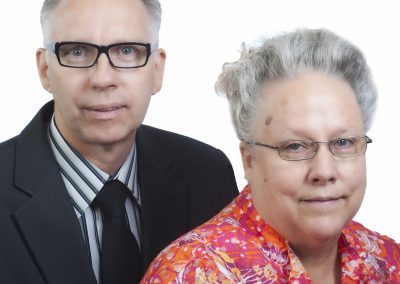 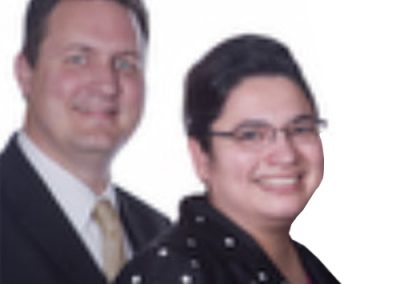 Discover how to join the mission field with AIM@Africa

This message is only visible to admins.

Error: An access token is required to request this resource.
Type: OAuthException
Solution: See here for how to solve this error