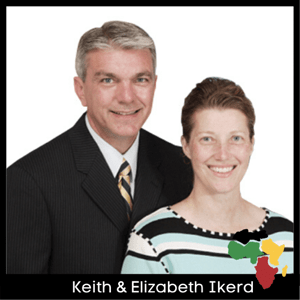 Capital City:
The city of Windhoek serves as the capital city of Namibia and is located in the middle of the country.

Multiple other languages and dialects are spoken.

Geography:
Namibia has a central plateau with desert to the east and southwest. The north-eastern part of the country receives the most rainfall compared to the rest of the country. Overall the country is very arid and rocky.

Economy:
Agriculture and mining play a large role in the economy along with a significant amount of revenue from tourism. Namibia also has a notable supply of diamonds mined each year.

Interesting Fact:
The name Namibia is taken from the Namib Desert, which is considered the oldest desert in the world.

Important Facts:
The land of Namibia was not thoroughly explored until the 19th century. It would first be ruled by Germany, then South Africa before gaining independence in 1990. 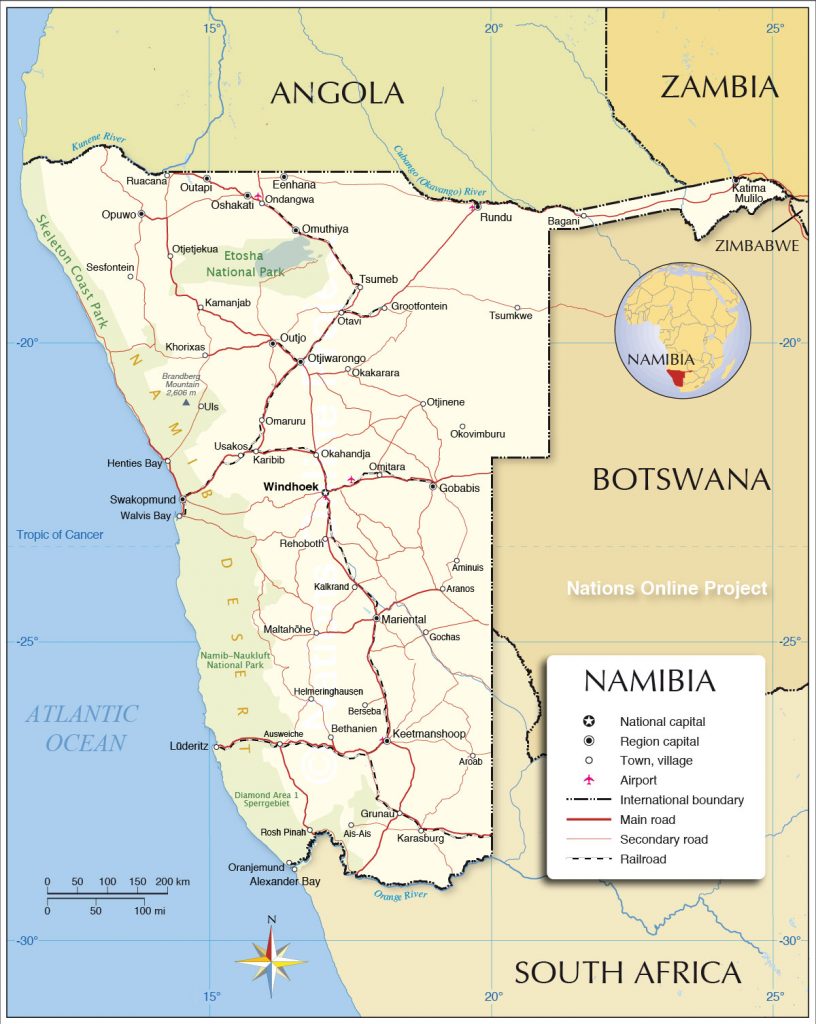