Population numbers: 16.36 million
How many square miles: 45,747 square miles
Geography fast facts (uniqueness):
Capital City: Lilongwe is the largest and capital city of Malawi with an estimated population of 1,077,116 for 2015.
Religion: Islam is the second largest religion in Malawi after Christianity. Nearly all of Malawi’s Muslims adhere to Sunni Islam.
« Back to Map 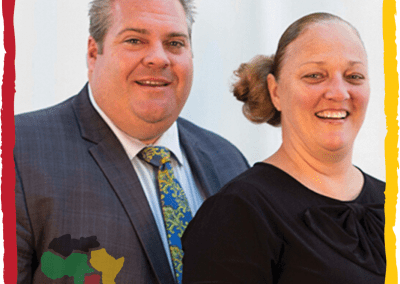