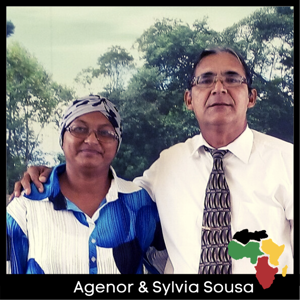 Capital City:
The capital city, Bissau, is a port city whose name is used to distinguish it from its neighboring country, Guinea.

Crioulo is a dialect of Portuguese that is more widely spoken than Portuguese itself.

Geography:
Guinea-Bissau is a west African coastal nation that is made up of low coastal plains and swamps. As you move eastward into the country, you can find forests and savannas.

Economy:
Guinea-Bissau is a poor country. Its economy is largely agricultural, mostly subsistence farming and exporting cashews. It is largely dependent on foreign aid.

Interesting Fact:
Guinea-Bissau also includes the Bissagos archipelago that lies off its coast. 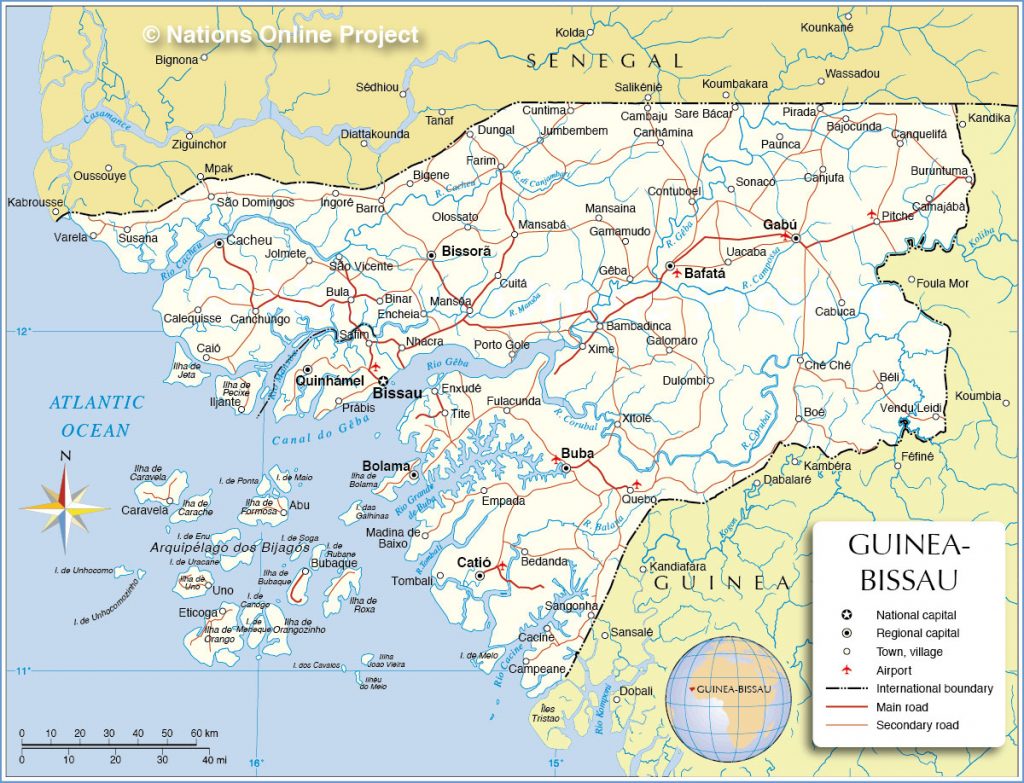