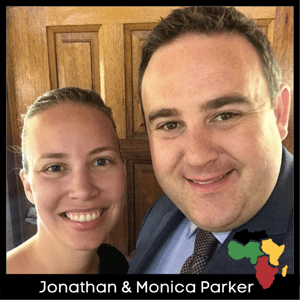 Capital City:
Mbabane is the capital city of eSwatini.

Ethnic Groups:
Predominantly Swazi; smaller populations of other African ethnic groups, including the Zulu, as well as people of European ancestry.

Geography:
Even though it is a small country, eSwatini has a diverse geographical landscape including mountains, savannas, and rain forests.

Economy:
eSwatini has a diverse economy with mining, agriculture and industry. The country, despite its small size, has continued to grow its economy. It does however depend upon South Africa for most of its imports.

Interesting Fact:
In 2018, the name of the country was changed from Swaziland to eSwatini.

Important Facts:
The land was settled in the 18th century by the Swazi after moving northward. After the Second Boer War they became a British protectorate. They would gain independence in 1968. 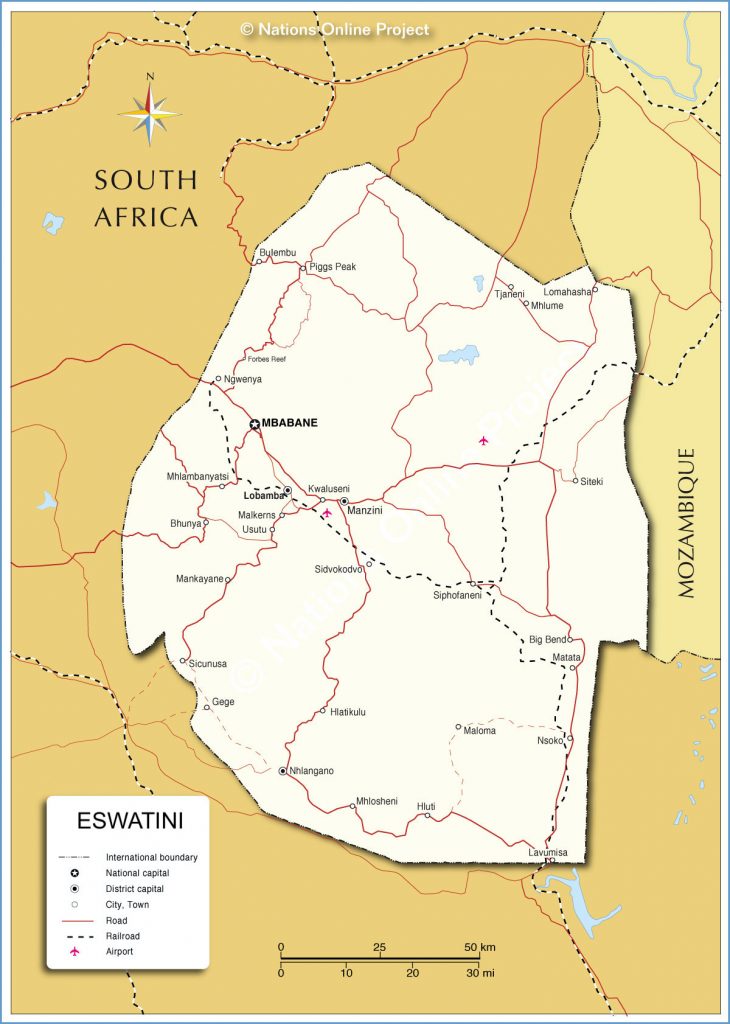 Click on the map above to see additional information concerning this country from the CIA World Factbook.