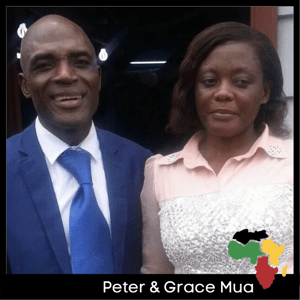 Each ethnic group speaks its own language but Spanish is taught in school and used by the press.

Geography:
Equatorial Guinea is a country located on the west coast of Africa and also consists of five islands.

Economy:
Equatorial Guinea’s economy is largely based on petroleum making up more than four-fifths of its gross domestic product. Despite these resources, Equatorial Guinea remains a poor country and farming is the main occupation.

Important Facts:
In 1472, the Portuguese discovered Equatorial Guinea and in 1474, they signed a treaty giving them exclusive trade rights. In 1778, they gave the territory to Spain in exchange for Brazil. Equatorial Guinea gained independence from Spain on October 12, 1968. 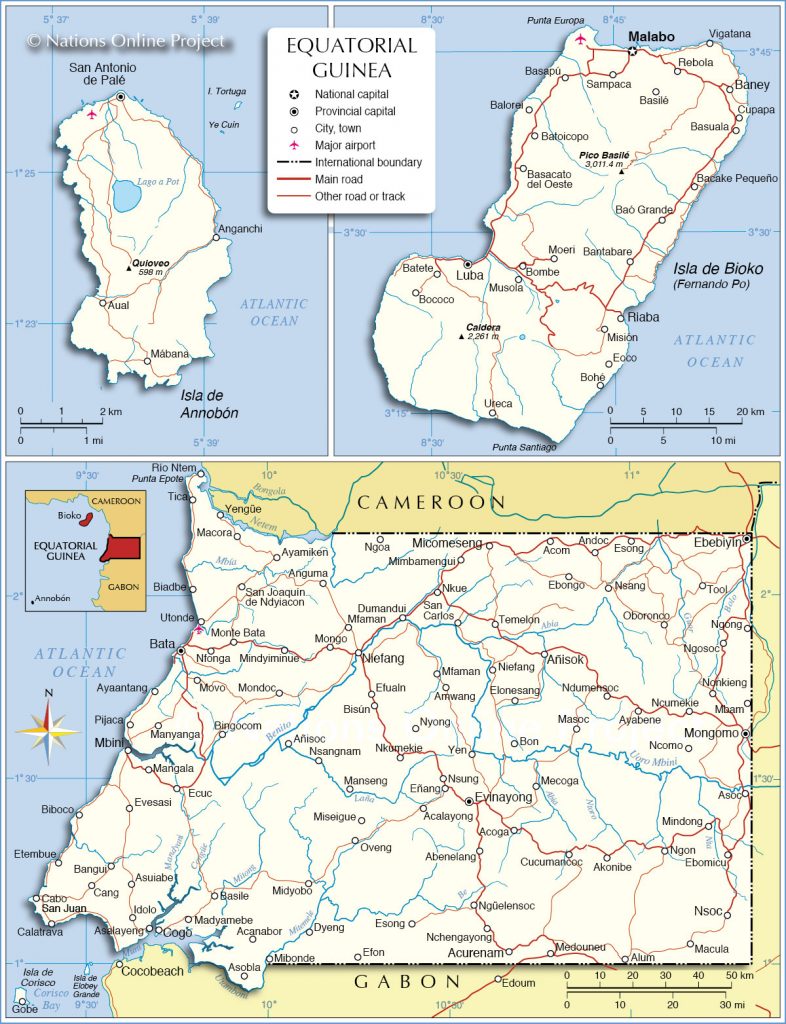