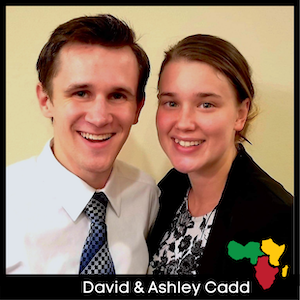 Capital City:
The capital city of Kinshasa was founded as a trading post in 1881. Originally named Leopoldville in honor of the Belgian King Leopold II. In 1966, Leopoldville was renamed Kinshasa, after a village of that name that once stood near the site.

Ethnic Groups:
There are more than 200 African ethnic groups of which the majority are Bantu; the four largest tribes make up about 45% of the population:

Geography:
Congo’s vast central basin is a low-lying plateau with mountains in the east.

Important Facts:
The D.R.C., particularly in the east, continues to experience violence perpetrated by more than 100 armed groups active in the region, including the Allied Democratic Forces (ADF), the Democratic Forces for the Liberation of Rwanda (FDLR), and assorted Mai Mai militias. The UN Organization MONUSCO has operated in the region since 1999 and is the largest and most expensive UN peacekeeping mission in the world. 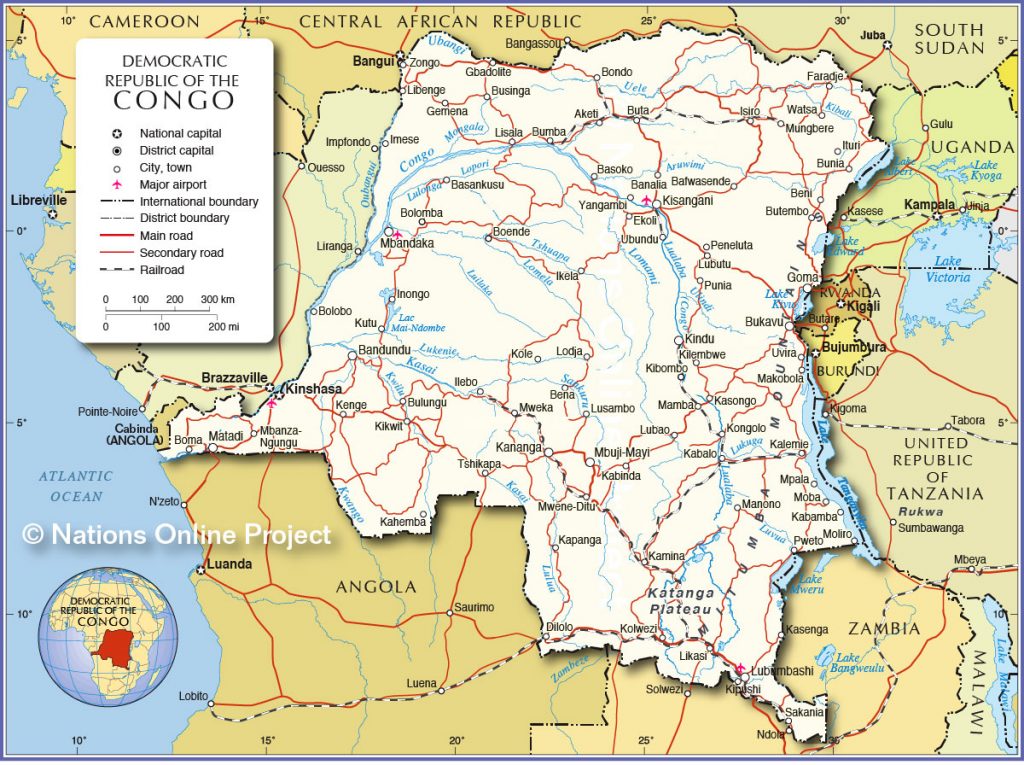