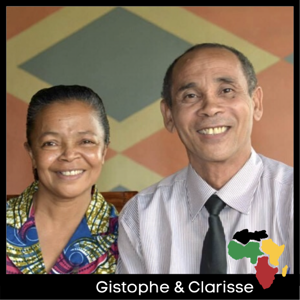 CONGO (Brazzaville) – Country Information
The Republic of the Congo (official)

Capital City:
The capital city of Brazzaville is the largest and most populated city, located on the Congo River.

There are also many local languages and dialects spoken in the Congo.

Geography:
The Republic of the Congo is about 60% lowlands all covered by forest. Also consists of plateaus, valleys, savannas, and has about 65 miles of coastline.

Economy:
Congo Brazzaville is one of the poorest nations in the world. Despite that, petroleum and mining are the largest exports followed forestry and commercial agriculture.

Interesting Fact:
Nearly 70% of the country is covered by rain forest.

Important Facts:
In 1483, the Portuguese arrived in Kongo and they began trading. Between the 1600s and the 1800s, the slave trade greatly expanded. In 1891 France took control and announced it as French Congo. In 1946, Congo became an overseas territory of France and gained complete independence on August 15, 1960. 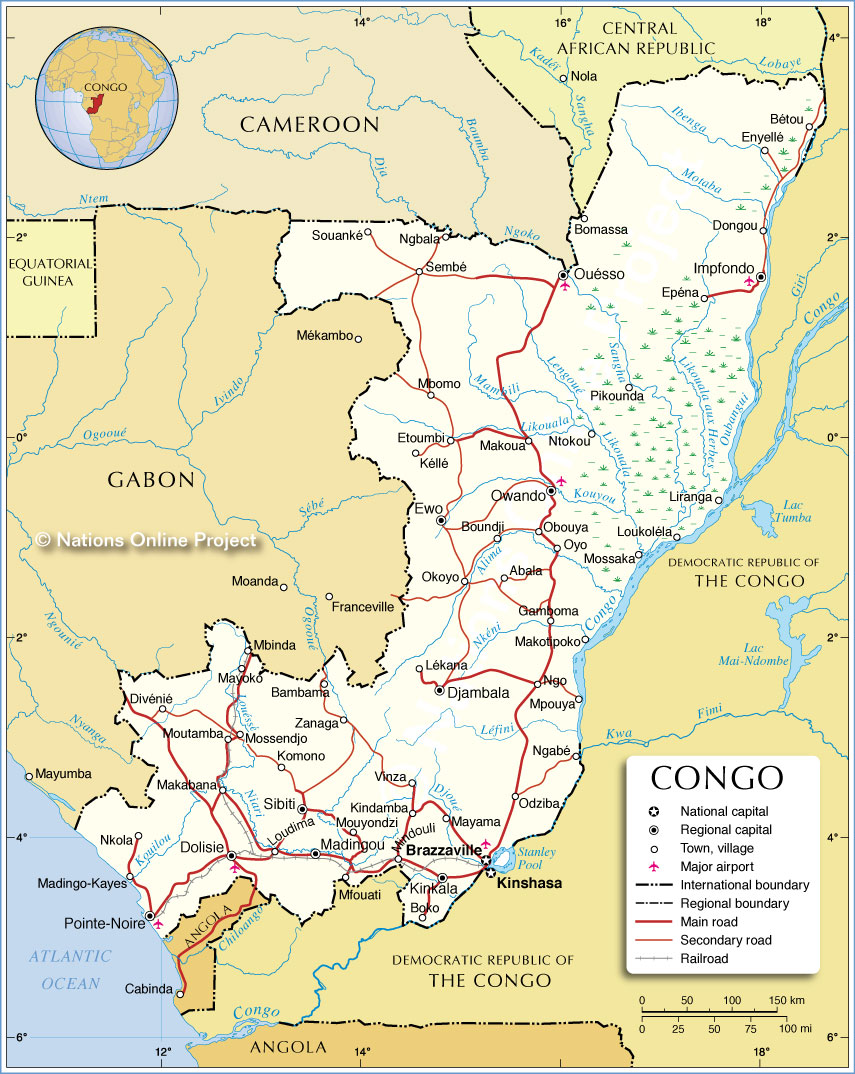