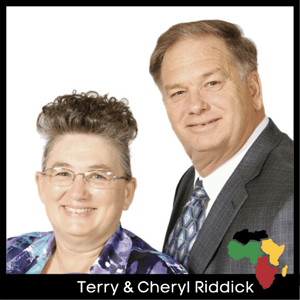 Capital City:
The capital city of Yaoundé was founded in 1888 while under a German protectorate.

There are 24 major African languages/dialects spoke in Cameroon.

Important Facts:
The Germans took control over regions of Cameroon in 1884, but were driven out during World War 1. In World War 1 Cameroon was divided into a British territory and a French territory. In 1960 both territories received independence and in February 1961 the two countries unified and became the Republic of Cameroon. 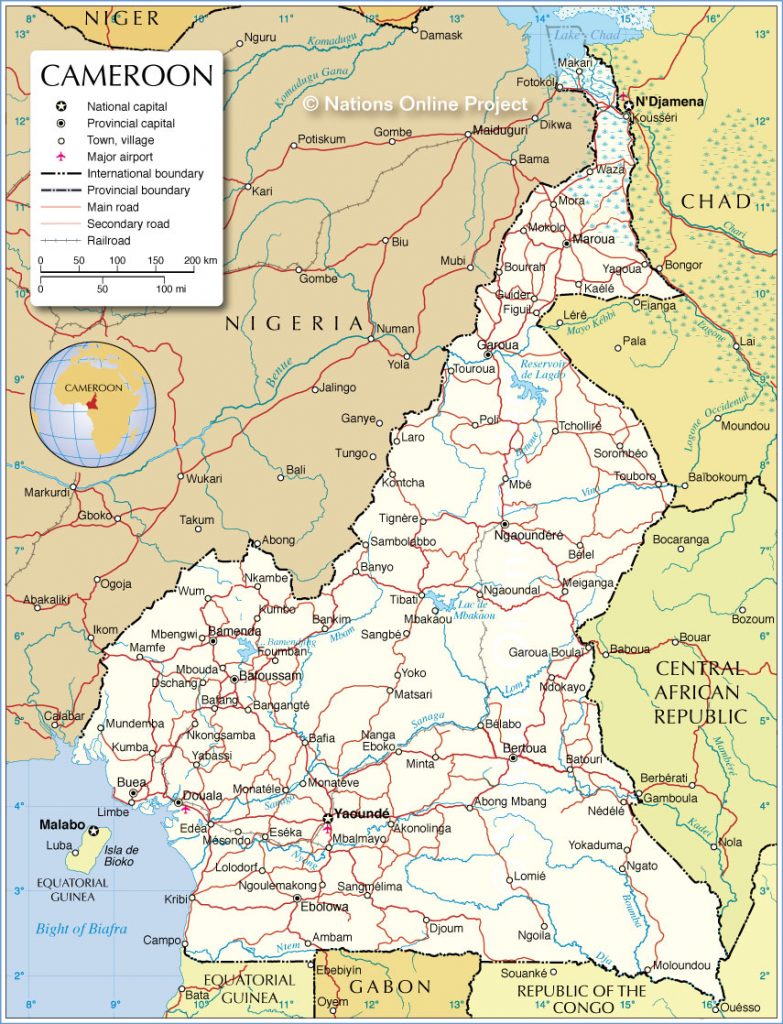