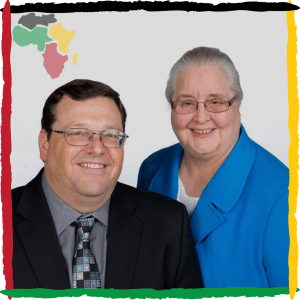 Capital City:
Gitega became the new capital city of Burundi in 2019, with the old capital of Bujumbura now being the cultural capital.

Ethnic Groups:
The majority of Burundi’s population is made up of the Hutu. The rest of the population consists of the Tutsi and Twa people.

Kirundi, a Bantu language, is spoken by the majority of the population. Only a small population speaks English or French and is typically a second language. A small percentage of people also speak Swahili.

Geography:
Burundi is a beautiful country containing mountainous terrain and borders Lake Tanganyika, the second largest and deepest freshwater lake in the world.

Economy:
Agriculture is huge part of Burundi’s economy with 80% of the population relying on farming. The country’s main export is coffee, but they also export cotton and tin ore. Burundi is one of the poorest countries in the world.

Interesting Fact:
The Burundi people are known for their drumming and dancing abilities.

Important Facts:
Ethnic conflicts between the Hutu and Tutsi have existed since Burundi’s independence from Belgium in 1962. This has left the country and its citizens poor and hungry. Nearly 75% of Burundi’s population is living below the poverty line and 50% suffer from chronic hunger. 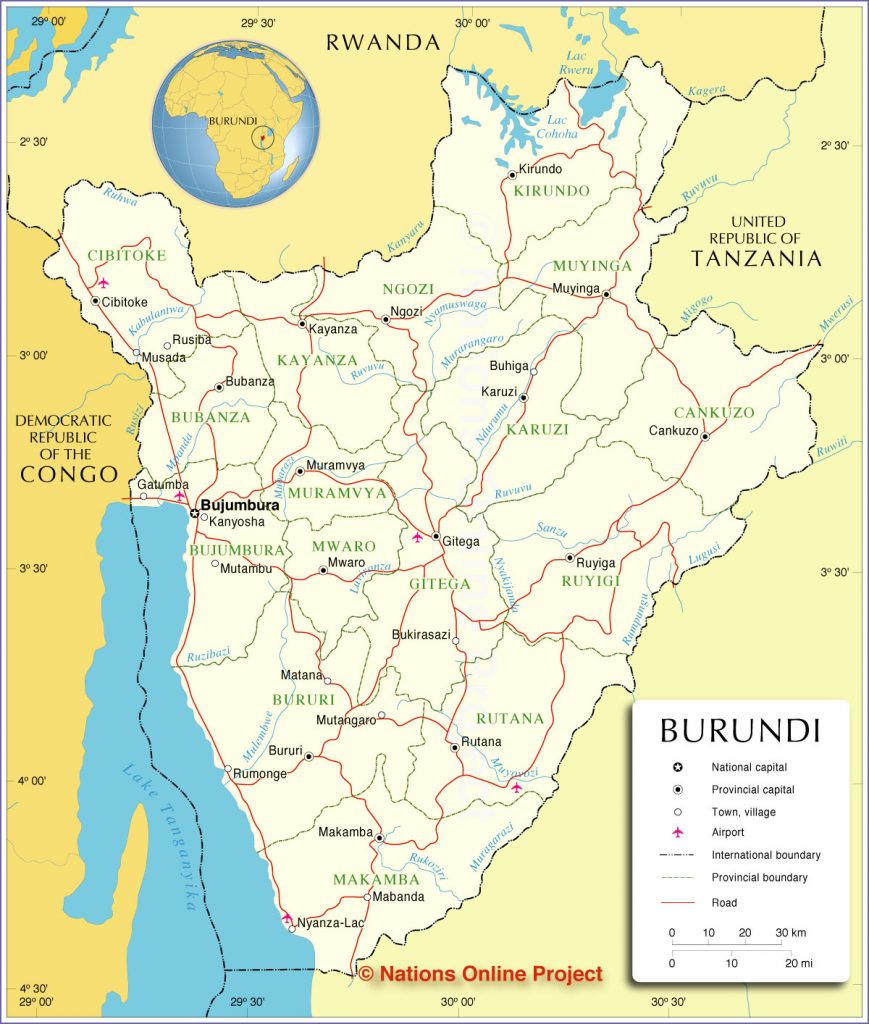