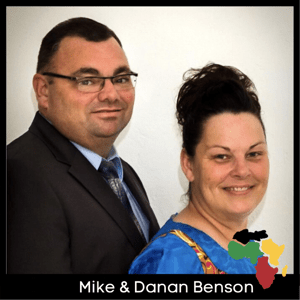 Capital City:
The official capital city is Porto-Novo, but Cotonou is the administrative capital and the largest city.

Geography:
Benin is a small slender nation on the west coast of Africa with 75 miles of coastland. It consists of coastal flat lands, tidal marshes, plateaus, and lagoons.

Economy:
Benin is one of the poorest nations in the world. Half of the population is employed by the service industry and agriculture makes up just a little over of the quarter of the economy.

Interesting Fact:
Before colonial rule, Benin was the territory of powerful and independent kingdoms.

Important Facts:
The territory of Benin began trading with European nations in 1533 up until the 19th century when France gained control of Benin, eventually becoming an overseas territory of France in 1946. Benin gained their independence on August 1, 1960.